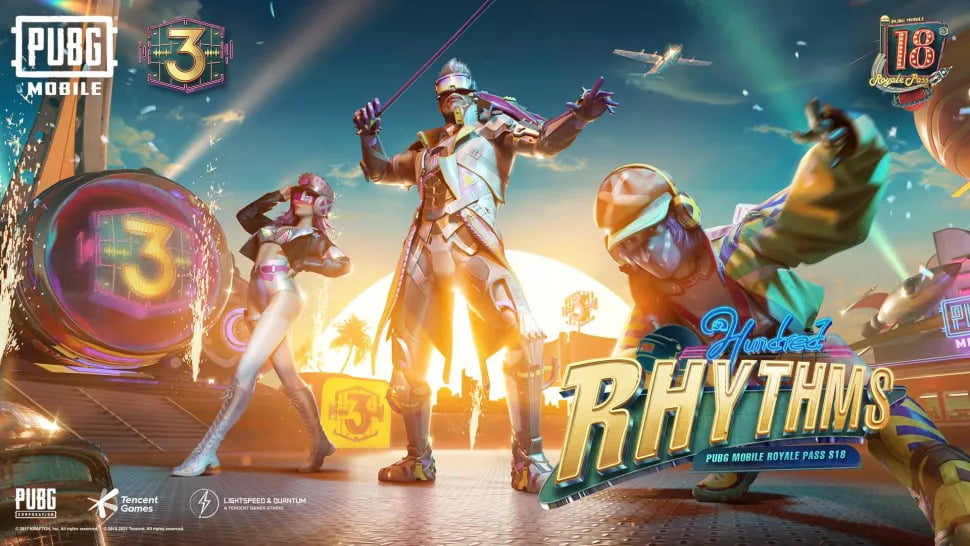 The PUBG mobile release date is maybe the most awaited event in the Indian mobile gaming community. Indian players will be not be allowed to play PUBG in India with Korean and Japanese versions anymore as announced by the corporation.

As we all know, PUBG Mobile has different region-specific variants, and PUBG Mobile Korea is known to be one of the most popular versions of the game so far, and here comes the announcement from the PUBG developers that PUBG Kr will be accessible in India till June 30.

PUBG has been banned in India for quite a while now and this update will restrict the Indian player base from playing the Korean version of the game.

The recent restrictions by developers also hint that PUBG Mobile India could be launching soon. Recently, PUBG Corporation confirmed its plan to put up an Indian subsidiary and will launch PUBG Mobile India as soon as possible. It is expected that the PUBG Mobile release date in India could be somewhere around June. The game developers recently posted a new job listing on LinkedIn for the India subsidiary, an Investment and Strategy Analyst who will be responsible for mergers and acquisitions in the country.

Another job posting on LinkedIn, a Product Manager in the country, was also recently posted by PUBG. It is to be noted that PUBG currently has six job listings listed under PUBG Corporation.

So hype up players as PUBG Mobile release date could be officially announced soon !

Post Views: 47,929 I assume you are one of those who came across these trending sigma rules memes on social media and wondering what...

Post Views: 20,240 Introduction If you are wondering how does Google search works then you are one of those nerds who likes to dig...

Post Views: 6,794 Can We Pretend That Airplanes In The Night Sky Meme? – The original source is a poorly drawn comic of Mordecai...

Post Views: 6,767 Introduction Hyperloop technologies were never a new concept as some of us might think the case is but it is derived...

Post Views: 4,413 Deepfakes: So recently I came across many funny videos on social media where people were putting some of their friend’s or...

Post Views: 1,707 What’s going on my individuals. It is already the end of the year. It was a pretty rough ride for many.....