I assume you are one of those who came across these trending sigma rules memes on social media and wondering what it means and why is it even trending?

So the meme is basically about a subcultural category of males in the social dominance hierarchy. You might have already heard about alpha males who generally dominate and impose their will on the submissive by their decisive voice, confidence, and strong personas. Then there is a beta male who are generally followers of alpha and are considered submissive, weak-willed, who settles for less and runs away from conflicts. You must understand that alpha and beta are not the only category in the dominant world as there is something called sigma males too.

What are Sigma Rules Memes?

What are Sigma Rules Memes? Sigma Rules Memes revolves around sigma males as mentioned earlier. These series of memes are spread on social media by users demonstrating various satirical rules of the sigma mindset. They are usually a satire video or post with a character supposedly behaving like sigmas and the content marked as sigma rule with a hashtag and number following it. One of the most popular among them is Sigma rule 101.

These memes started spreading when a tweeter user @LilySimpson1312 on January 25th, 2021 posted/tweeted various images about sigma males writing, “what the fuck is going on with men?”. After which it went viral getting 11000 retweets and 190k likes in less than 24 hours. The second spark is some Instagram pages and Reddit users that were posting motivational content started using references of alpha, beta, and sigma males.

What are Sigma Males?

What are Sigma Males? This is the rarest in the male dominance archetype. The Sigma Male loves to live in their own way as they have little or no interest in social standings. They usually avoid social norms, trends, and expectations. For them, it’s like no proper way to dress, to talk, or to behave as they create their own path and standards of living. Hence they are also called ‘Lone Wolf’ who are actually equal to the Alphas in the hierarchy but stay outside of it by their own choice.

The term sigma male was coined by Vox day in his blog. On 16th May 2010, he published an article describing the hierarchy of males according to their personality. He wrote :

Sigma: The outsiders who don’t play the social game and manage to win at it anyhow. The alphas hate sigmas because they are the only men who don’t accept or at least acknowledge their social dominance. (NB: Alphas absolutely hate to be laughed at and a sigma can enrage an alpha by simply smiling at him. Everyone else is vaguely confused by them. At the party, it’s the guy who stops by to say hello to a few friends accompanied by a tier one girl that no one has ever seen before. Sigmas often like women, but also tend to be contemptuous of them.

Here are some more memes for you to enjoy.

Post Views: 20,864 Introduction If you are wondering how does Google search works then you are one of those nerds who likes to dig...

Post Views: 6,964 Can We Pretend That Airplanes In The Night Sky Meme? – The original source is a poorly drawn comic of Mordecai...

Post Views: 6,981 Introduction Hyperloop technologies were never a new concept as some of us might think the case is but it is derived...

Post Views: 4,563 Deepfakes: So recently I came across many funny videos on social media where people were putting some of their friend’s or...

Post Views: 1,868 What’s going on my individuals. It is already the end of the year. It was a pretty rough ride for many..... 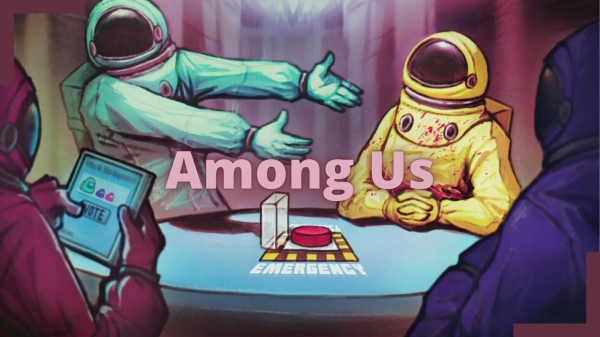